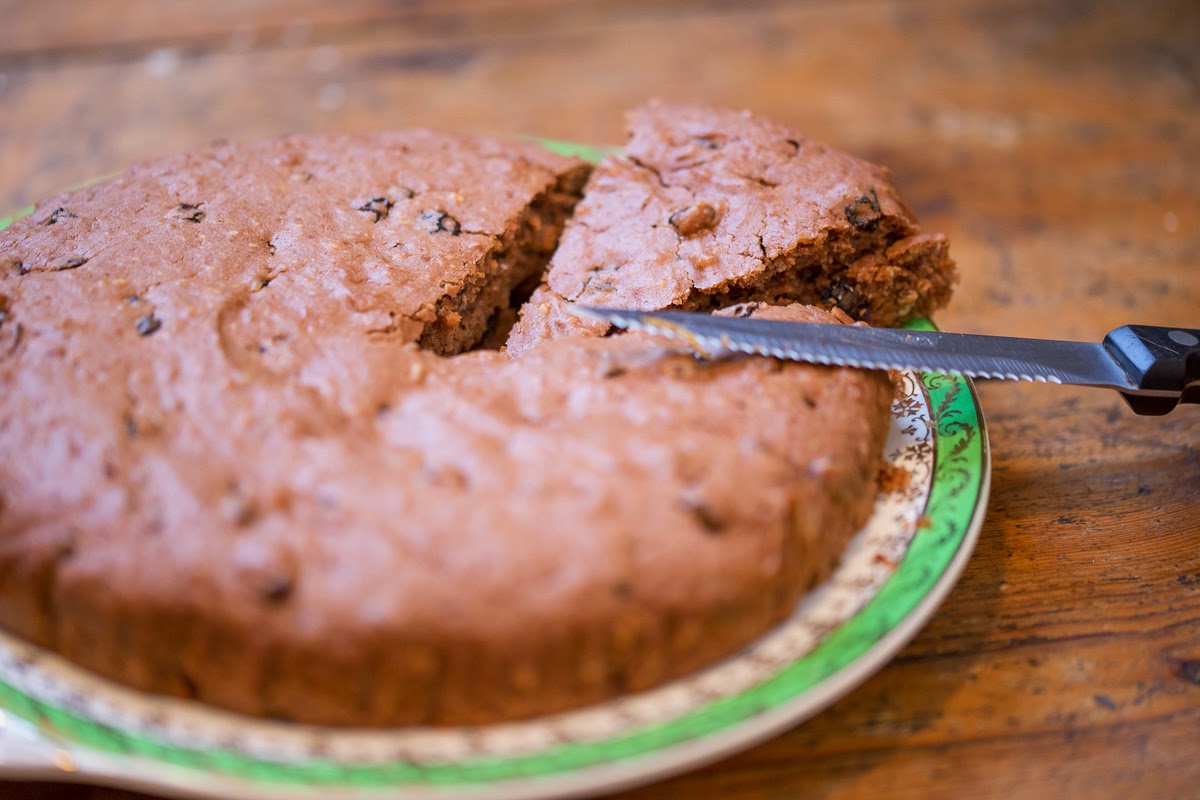 If you're in or near Britain right now, you can't have failed to notice the events, displays, services and other public commemorations of the First World War. Frances Quinn, winner of last year's Great British Bake Off, has been promoting a 1916 recipe for 'trench cake', rereleased by the government, which during the First World War would have been baked to send to soldiers at the front. She's been doing a good job of publicising it; Mr Robot and I both love Test Match Special (live cricket programme on the radio), and it's common for listeners to send in cakes to the presenters. Frances Quinn even popped up there to talk about the cake.

Anyway, the Trench Cake recipe is over at The Telegraph if you want it, though it irritates me beyond belief that they've written 'baking soda' instead of 'bicarbonate of soda'. AUGH! WHICH SIDE OF THE ATLANTIC ARE YOU ON, TORYGRAPH? 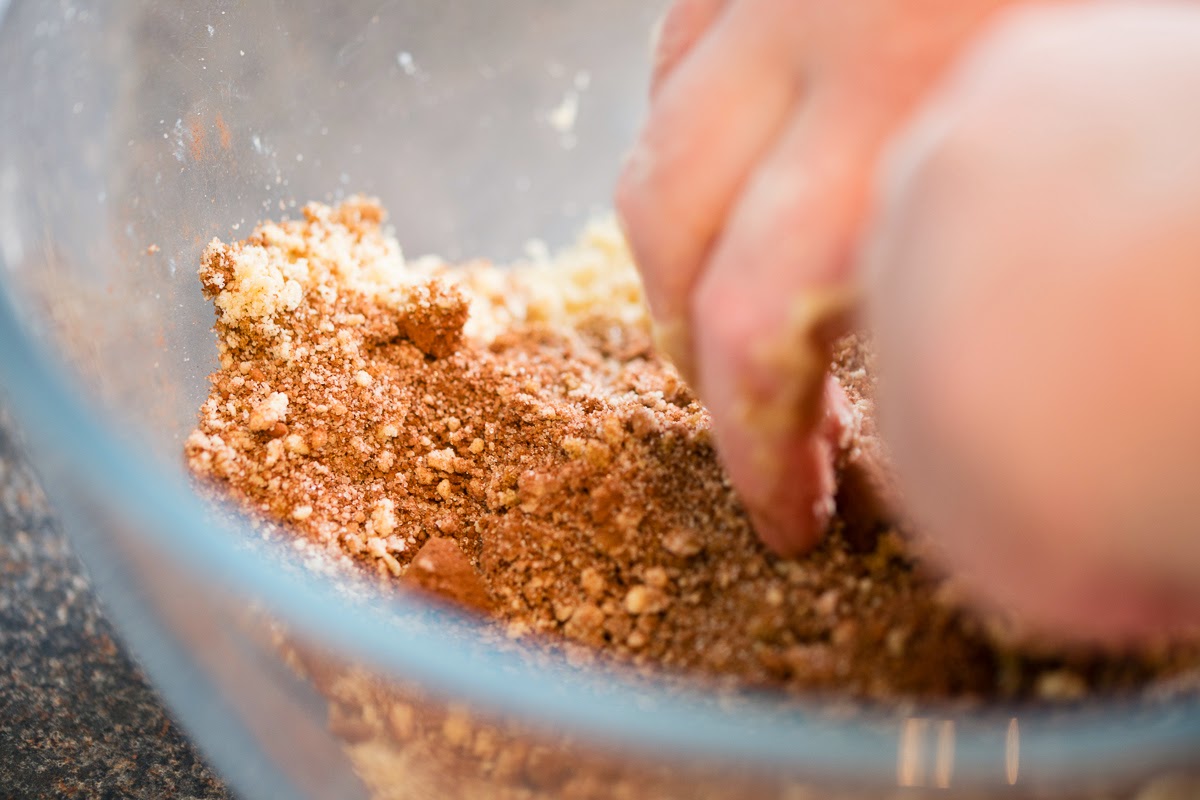 So, the recipe. This is an egg-free recipe. I'm not a free-from cook, but it looks to me like if you swapped the milk for nut milk or water and used soya margarine, you could make a vegan version of this cake. You start by rubbing the margarine into the flour, then add the other dry ingredients, then the liquid. Bicarbonate of soda mixed with vinegar acts as the raising agent. As with any rubbing-in recipe, I don't believe you can overdo the rubbing in. Rub, rub and rub, get the fat really well worked in and keep it all nice and airy. 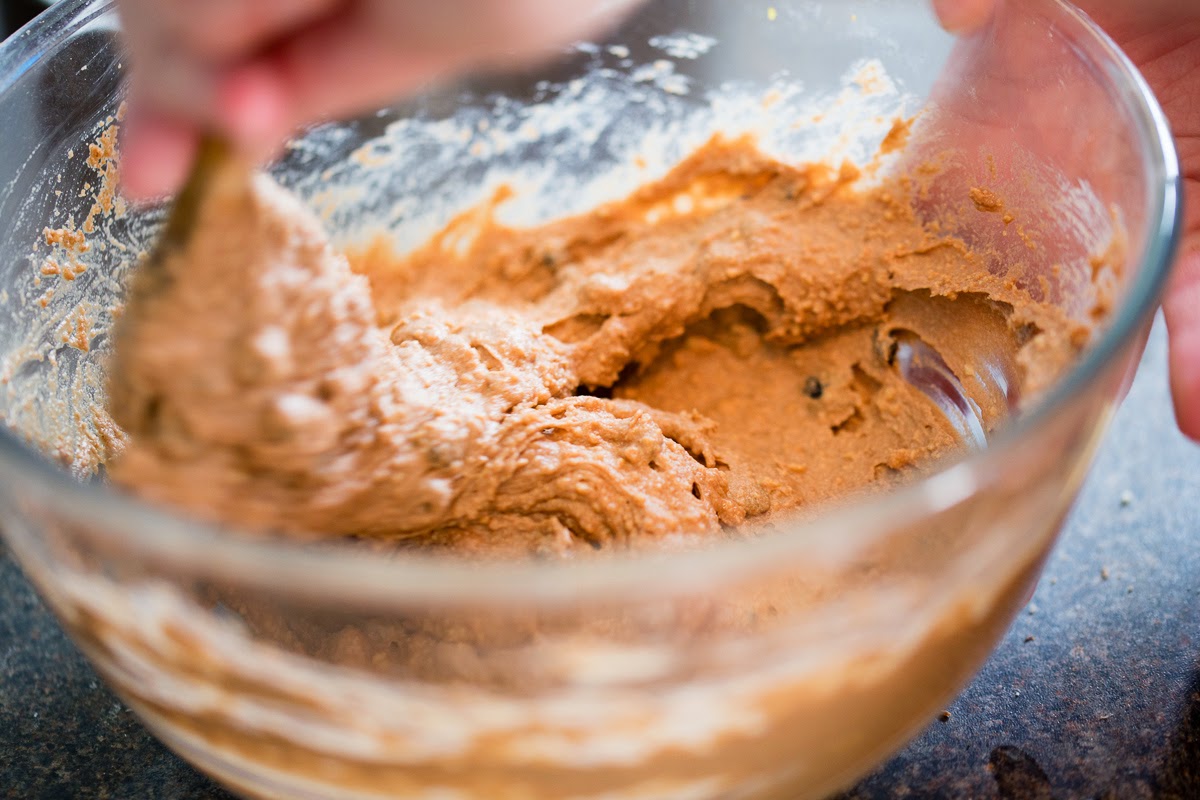 I was a little surprised by the recipe's combination of currants, spices and cocoa. Currants and spices, yes, but with cocoa? Chocolate cakes are a relatively late development in British baking, with fruit, nut or seed cakes being more commonplace historically. However, there's not enough cocoa in the cake to make it taste massively chocolately, rather it adds a pleasing richness and colour, and the combination works. 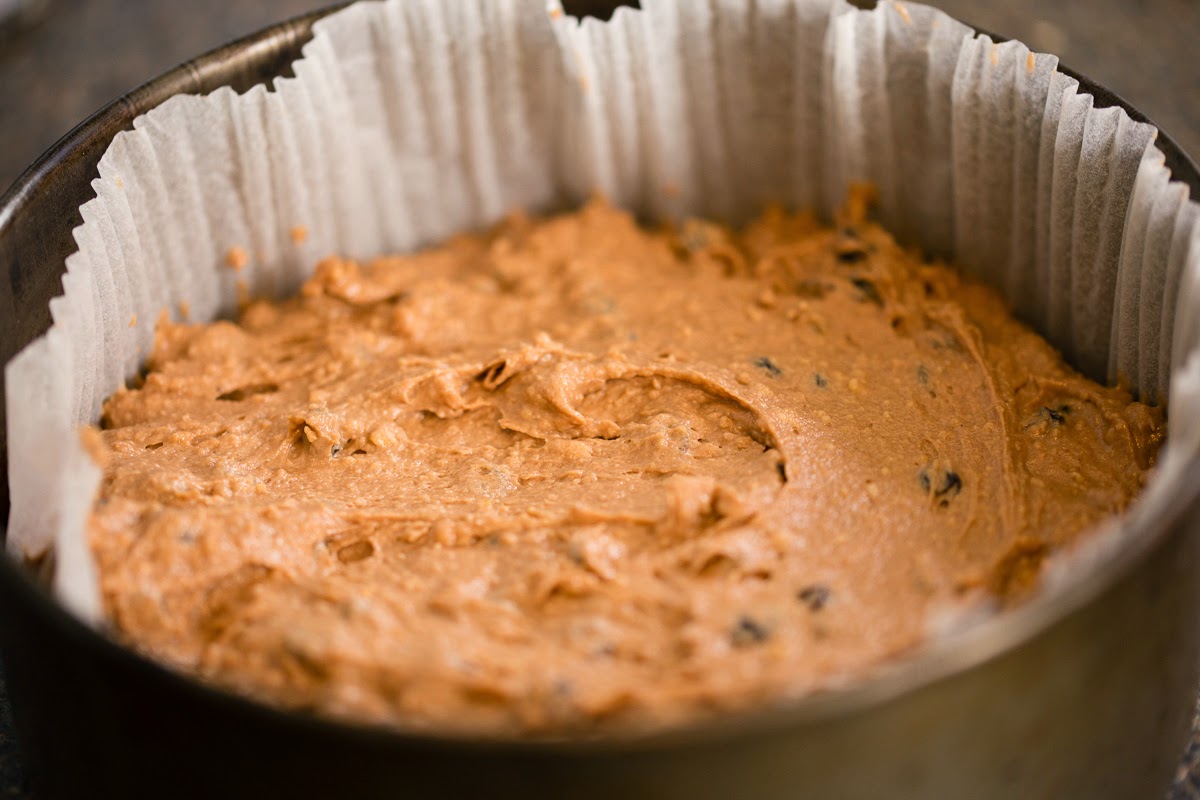 When I got mine out of the oven, I was a little annoyed that it seemed to have pale speckles and blamed myself for not rubbing in enough, but looking at the photos of Frances Quinn's cake, hers has the same speckles. In fact, mine looks pretty much the same as hers. On cutting, the cake is very light in texture, which is more surprising as you can't imagine it being robust enough to survive a trip across the channel and down to the front lines. That said, there's no time stated for how long you should beat the mixture once the liquid has been added, so it's possible that a longer beating would have led to the gluten becoming stickier and my cake being less crumbly. 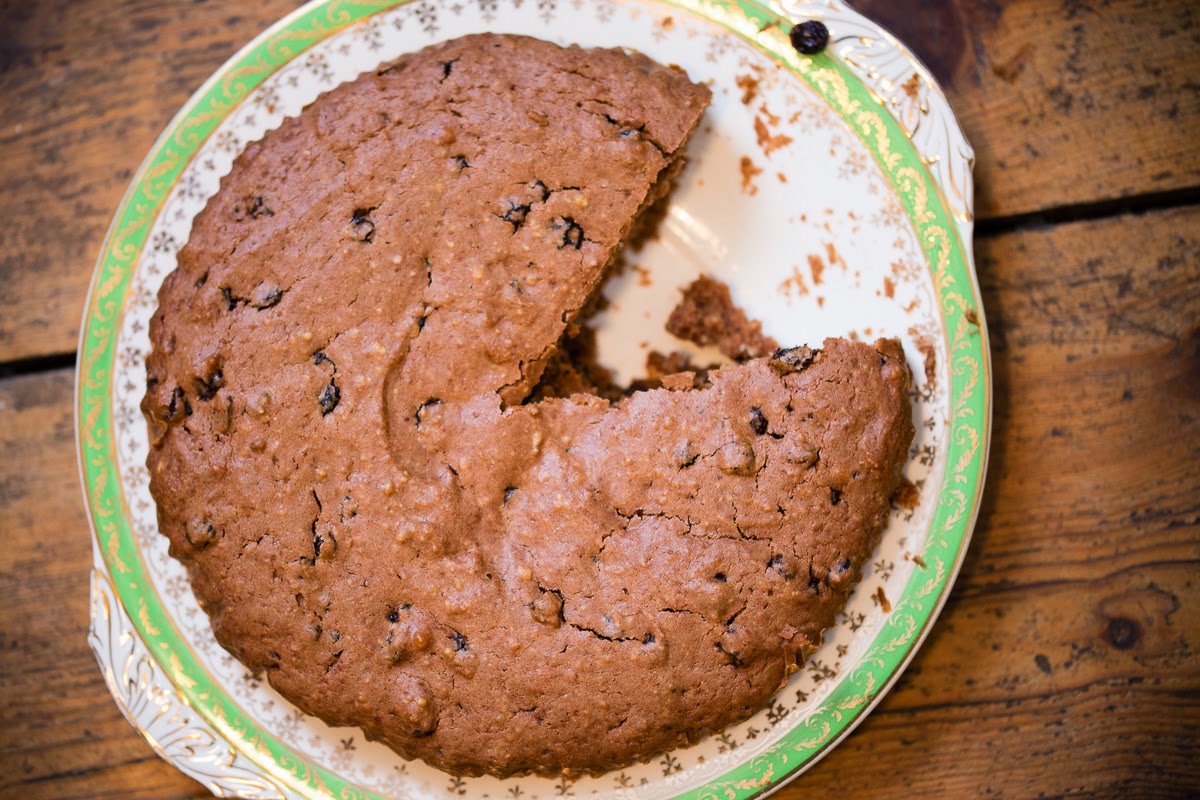 I don't know if I'll make this cake again. It's pleasant enough, but if I'm going to cook with cocoa I want a more chocolatey cake, and if I'm making a fruit cake I want more spice and a crumblier, denser texture. Still, it's an interesting curiosity, and makes me wonder how many men received one, and dreamed of being back at home...